Why You Should NEVER Give Honey to a Newborn 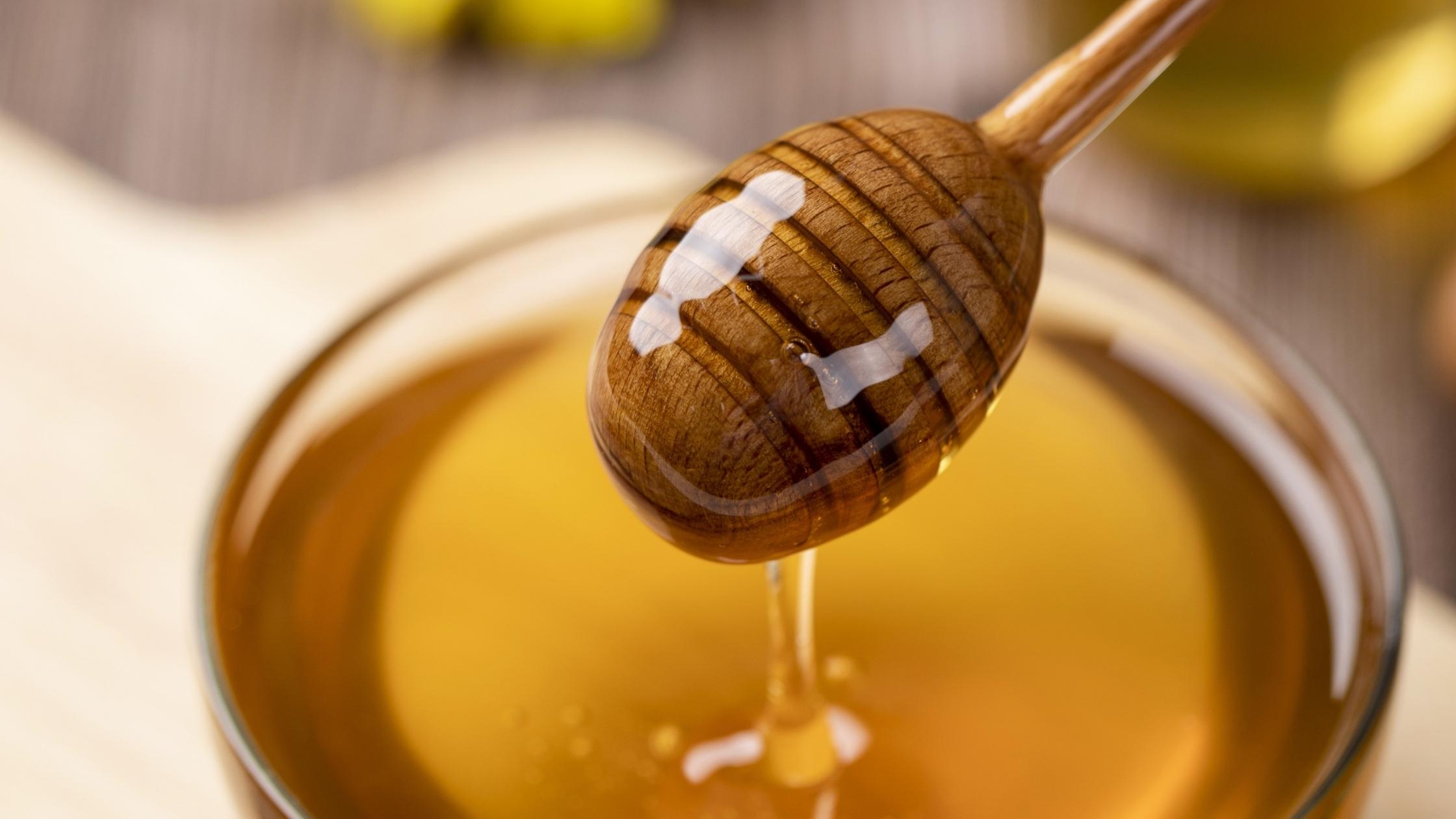 Honey is one of the most commonly used natural sweeteners, and it is a staple in most people’s kitchens. Honey can be used in many ways, from sweetening tea to spreading on toast. While it can have health benefits for an adult, honey should not be given to infants

Why you should never give honey to a newborn

Most people know babies can’t have honey, but few know exactly why. The major reason why infants should not have honey is because of infant botulism. Infant botulism is an illness that occurs when a baby ingests toxins from a specific type of bacteria. This bacteria is present in soil and dust. It is also present in honey.

Infant botulism has a variety of symptoms, including constipation, weak facial muscles, weak muscles in the arms, legs, and neck, breathing problems, and trouble swallowing. If the baby has infant botulism, they may not feed well or move as much as they normally would. This condition is diagnosed by assessing the baby’s symptoms. A doctor may do an exam and order tests to see how the baby’s muscles are working.

A baby affected with infant botulism will most likely need to be hospitalized in the intensive care unit. While they’re in the hospital, the healthcare team will work to limit the problems the toxin can cause on the baby’s body, and doctors will administer an antitoxin as soon as possible. The sooner the antitoxin is administered, the less time the baby will spend in the hospital.

While honey is a favorite sweetener for adults and older children, it should not be given to babies under one year of age. If you think your baby may have been given honey by accident, the best course of action is to call your pediatrician immediately. Accidents are unpreventable, but the sooner your baby gets treated for potential botulism, the better they will be. 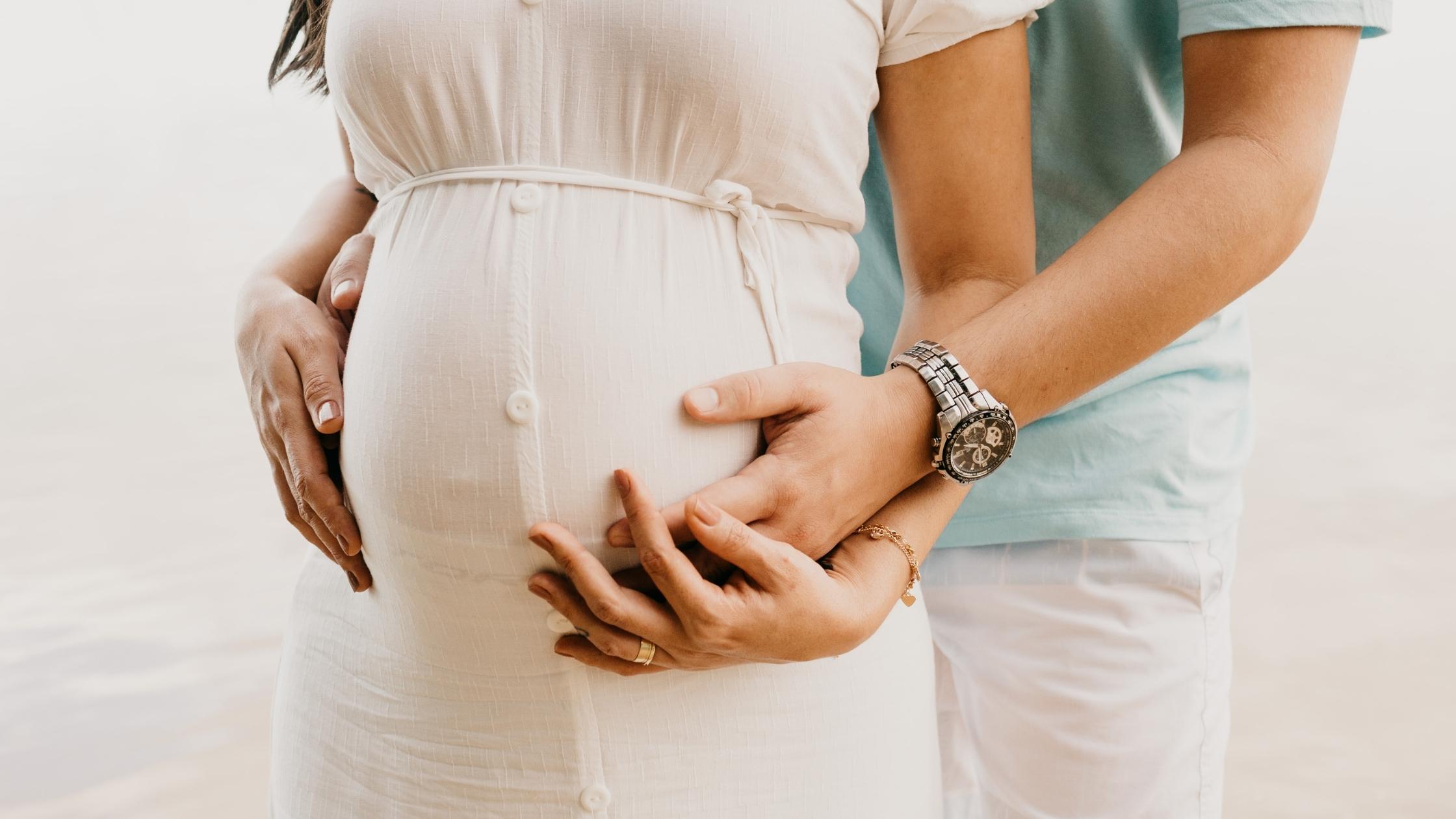 When Should You Do a Pregnancy Announcement 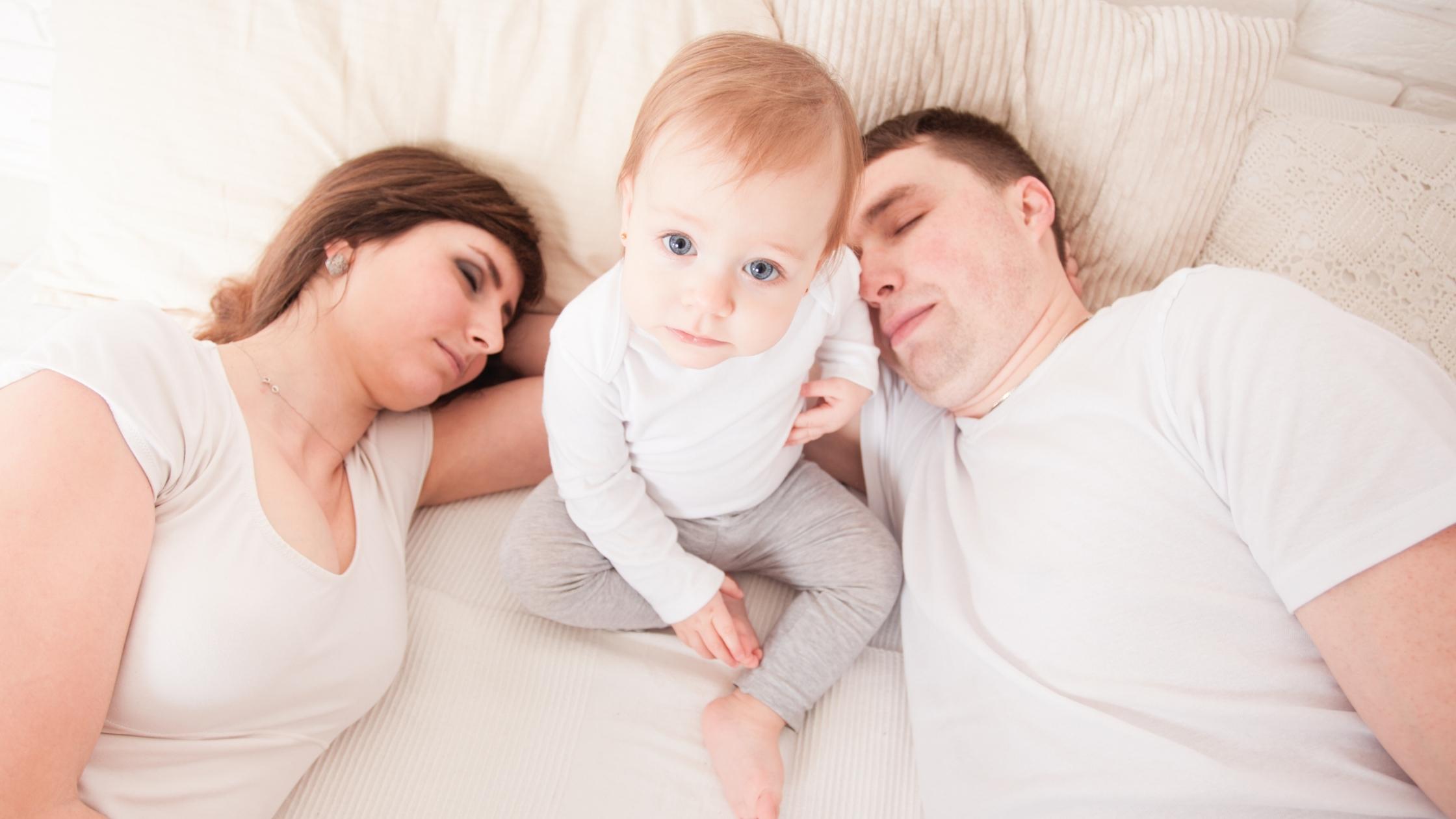 When Is a Child Too Old to Sleep With Parents 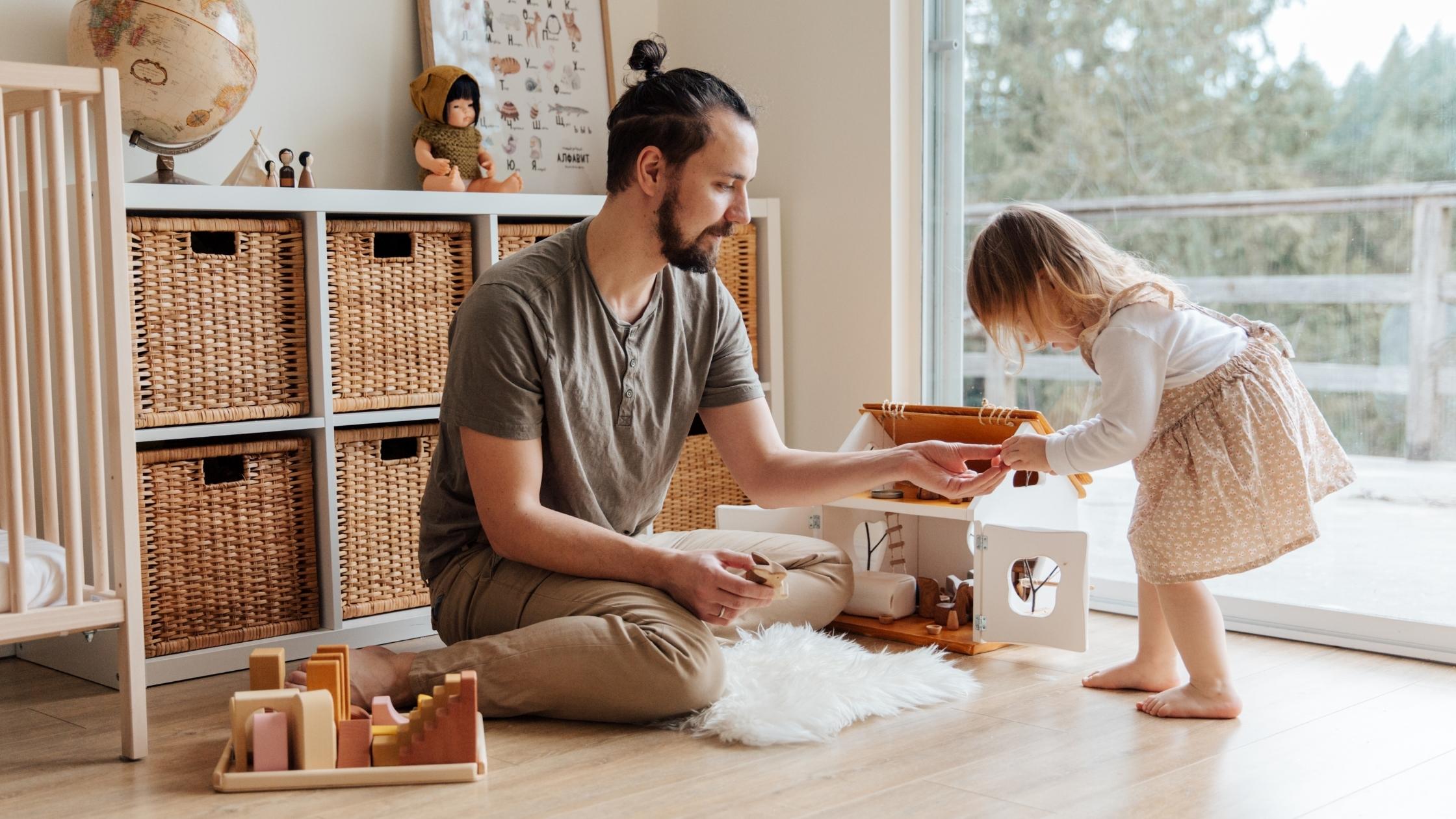 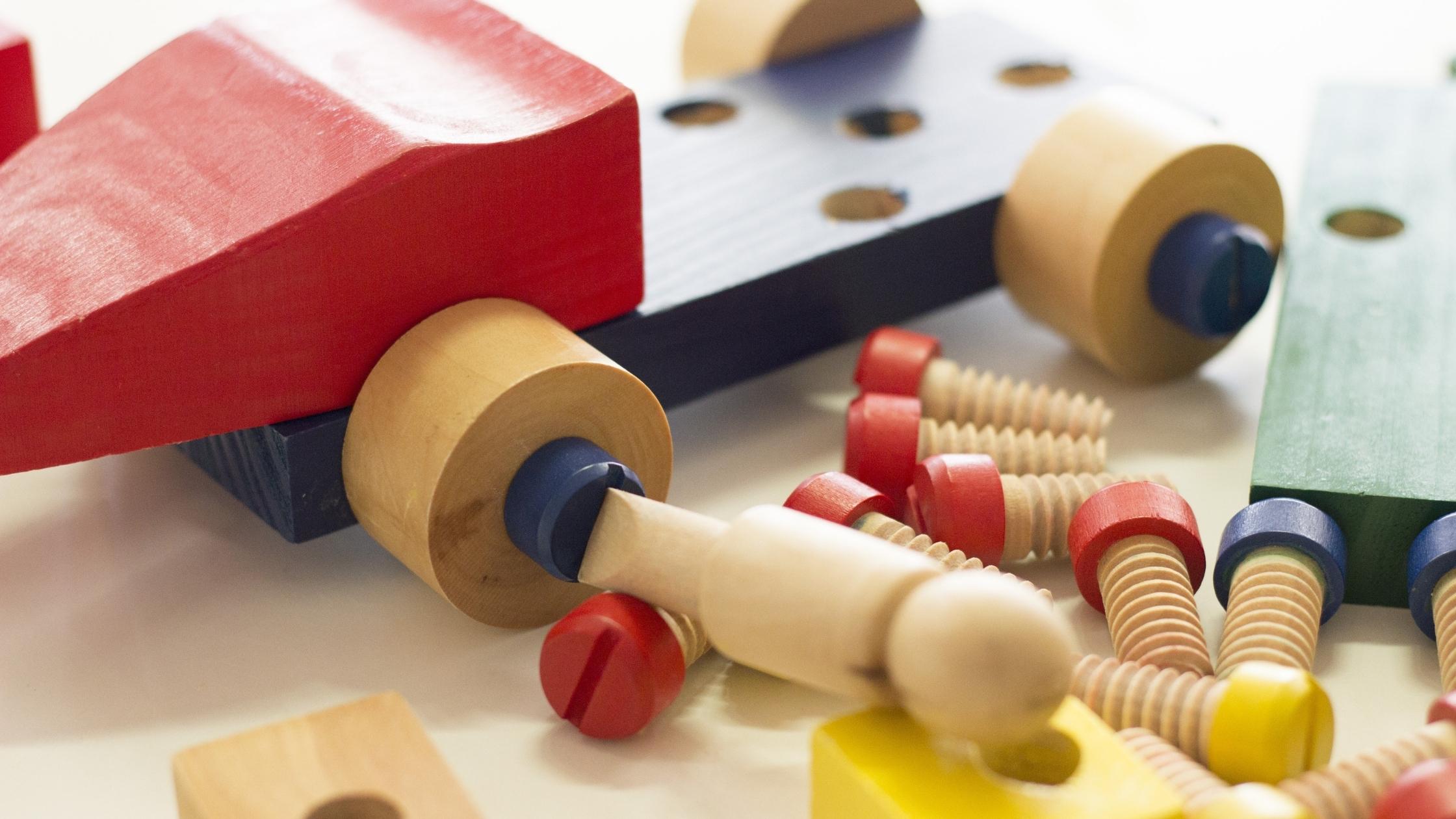 Toys You Should Get Your Toddler 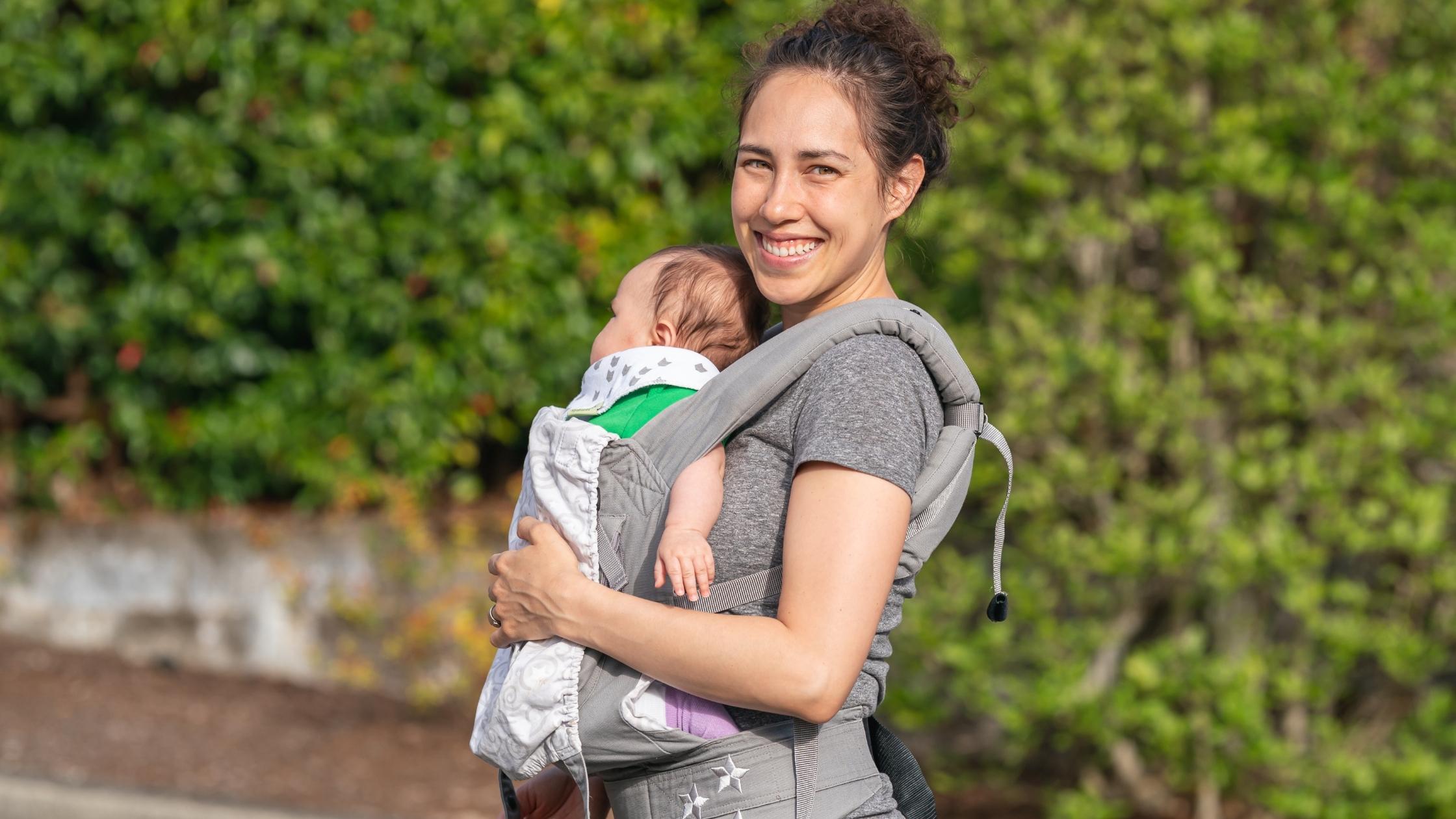 Traveling with an Infant 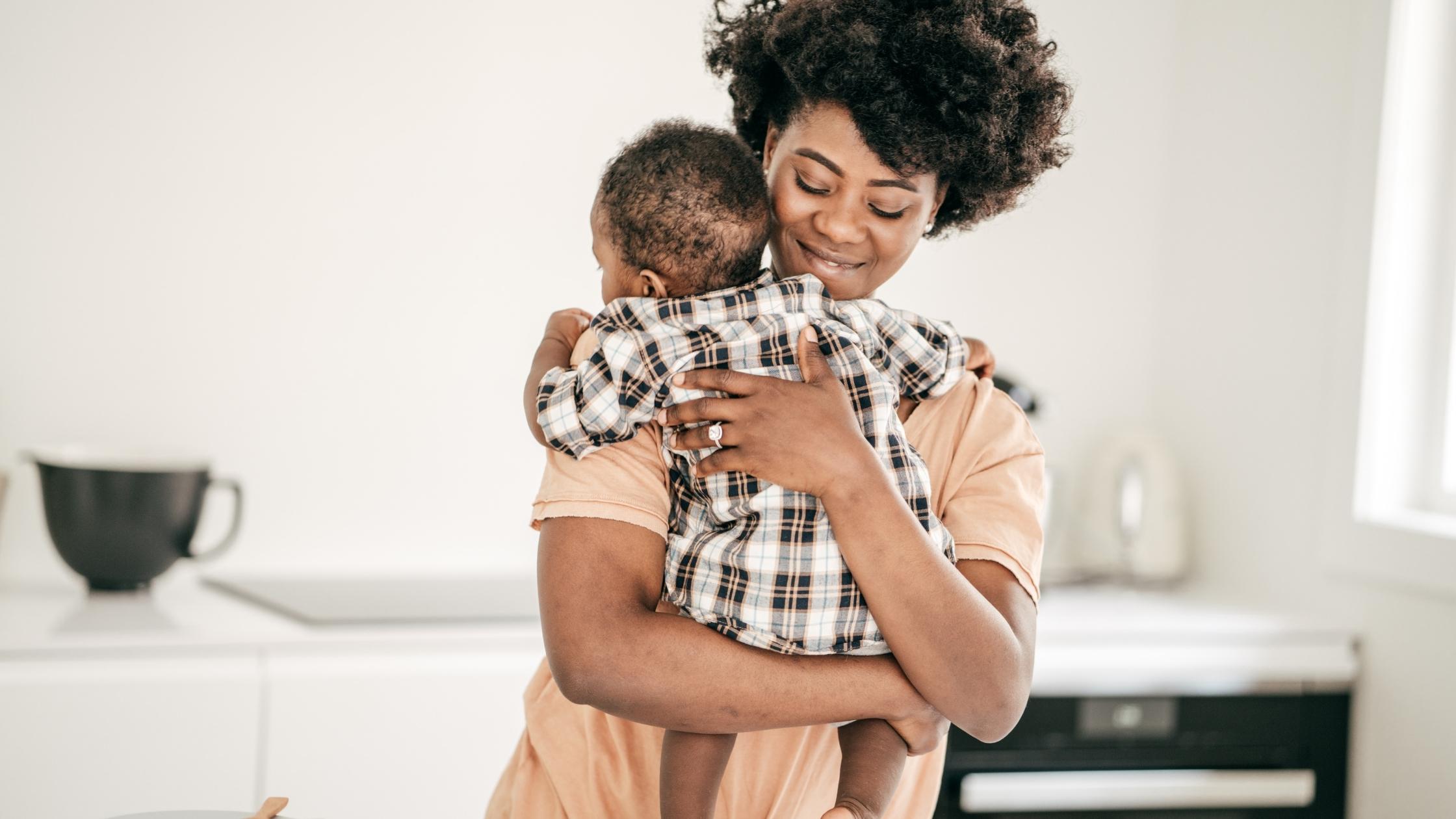 How to Burp a Baby