What Should I Avoid During Pregnancy? 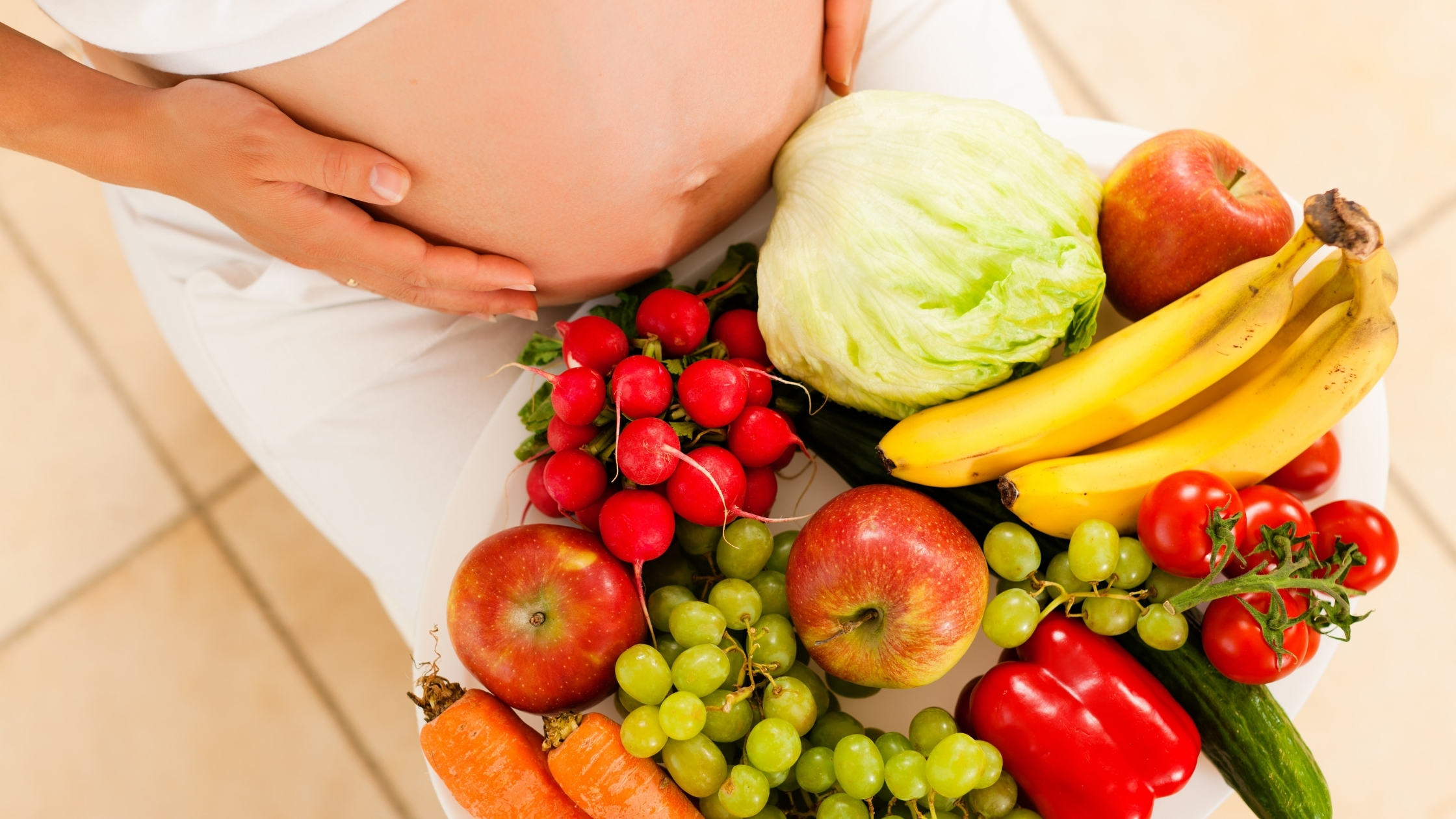 Pregnancy can be a joyous time, but it is also filled with a lot of sacrifices. Growing a baby inside you for nine months comes with a lot of responsibility, so it’s important to err on the side of caution to keep you and your growing baby healthy.

Here are four things you should avoid during pregnancy.

What should I avoid during pregnancy? 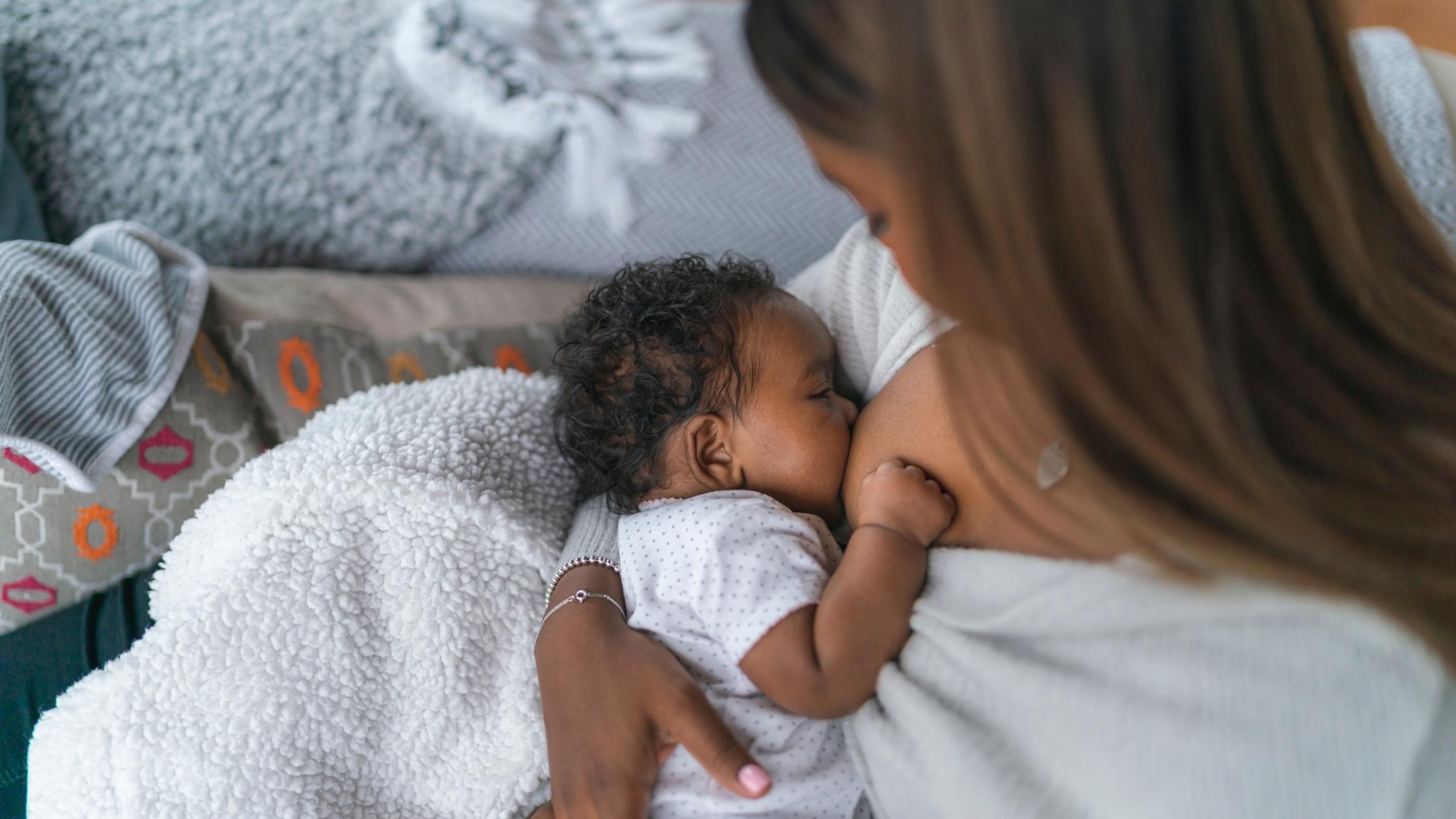 When Should I Wean My Baby Off Breastmilk?

What Should You Avoid While Breastfeeding?

Should I have a Gender Reveal Party? 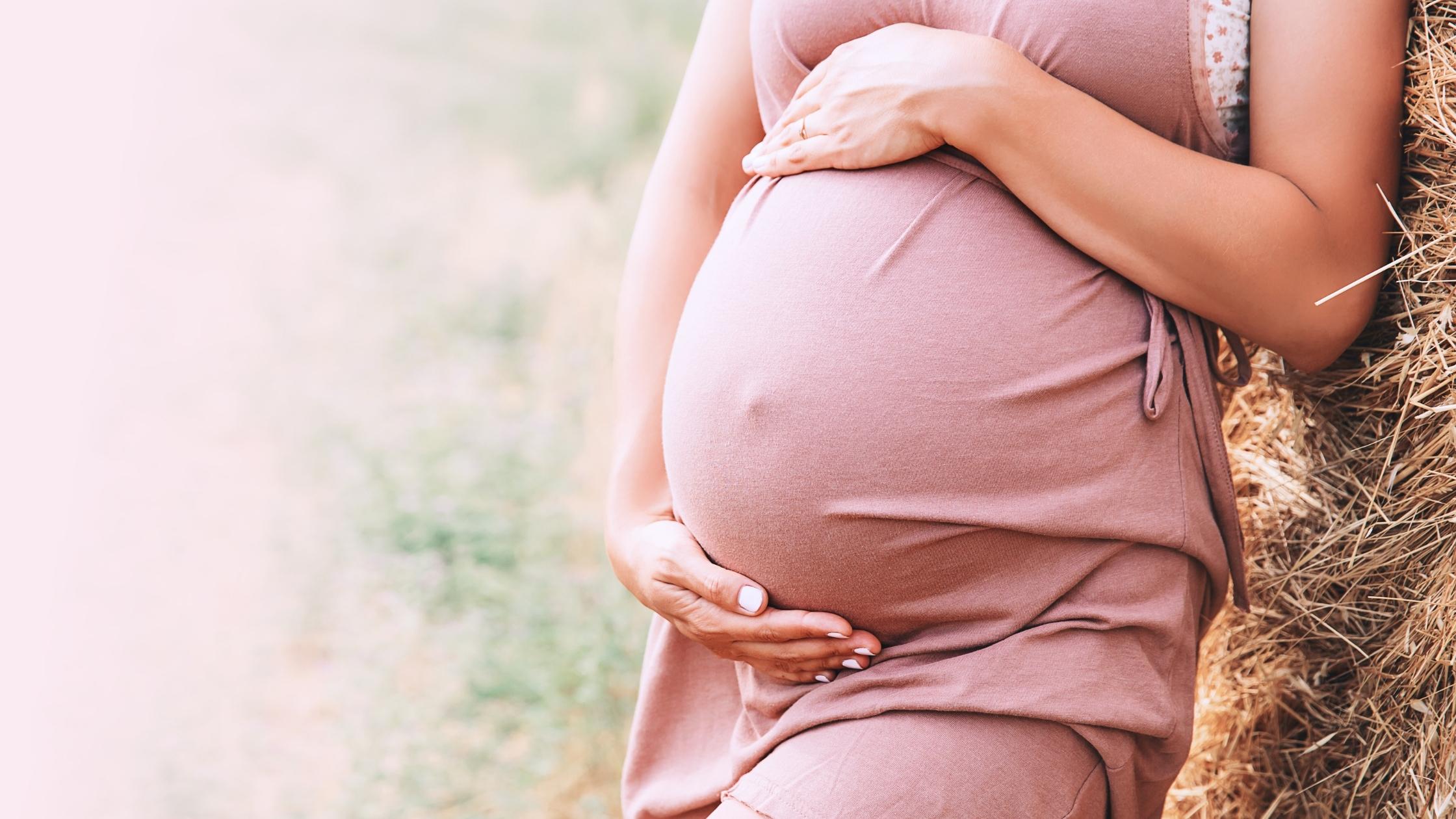 Three Unexpected Things you Should Avoid While Pregnant 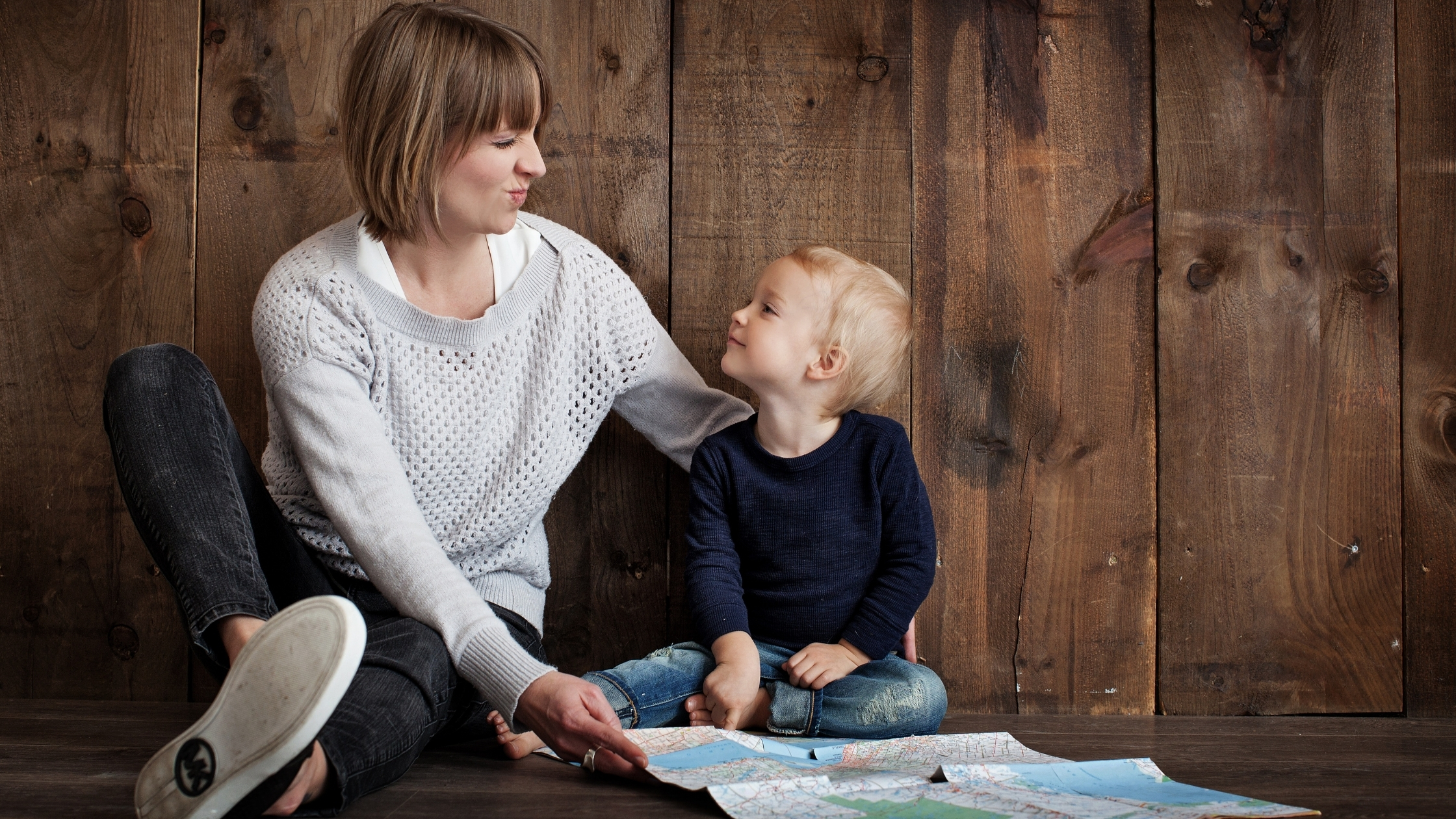 Unexpected Things About Being a Parent 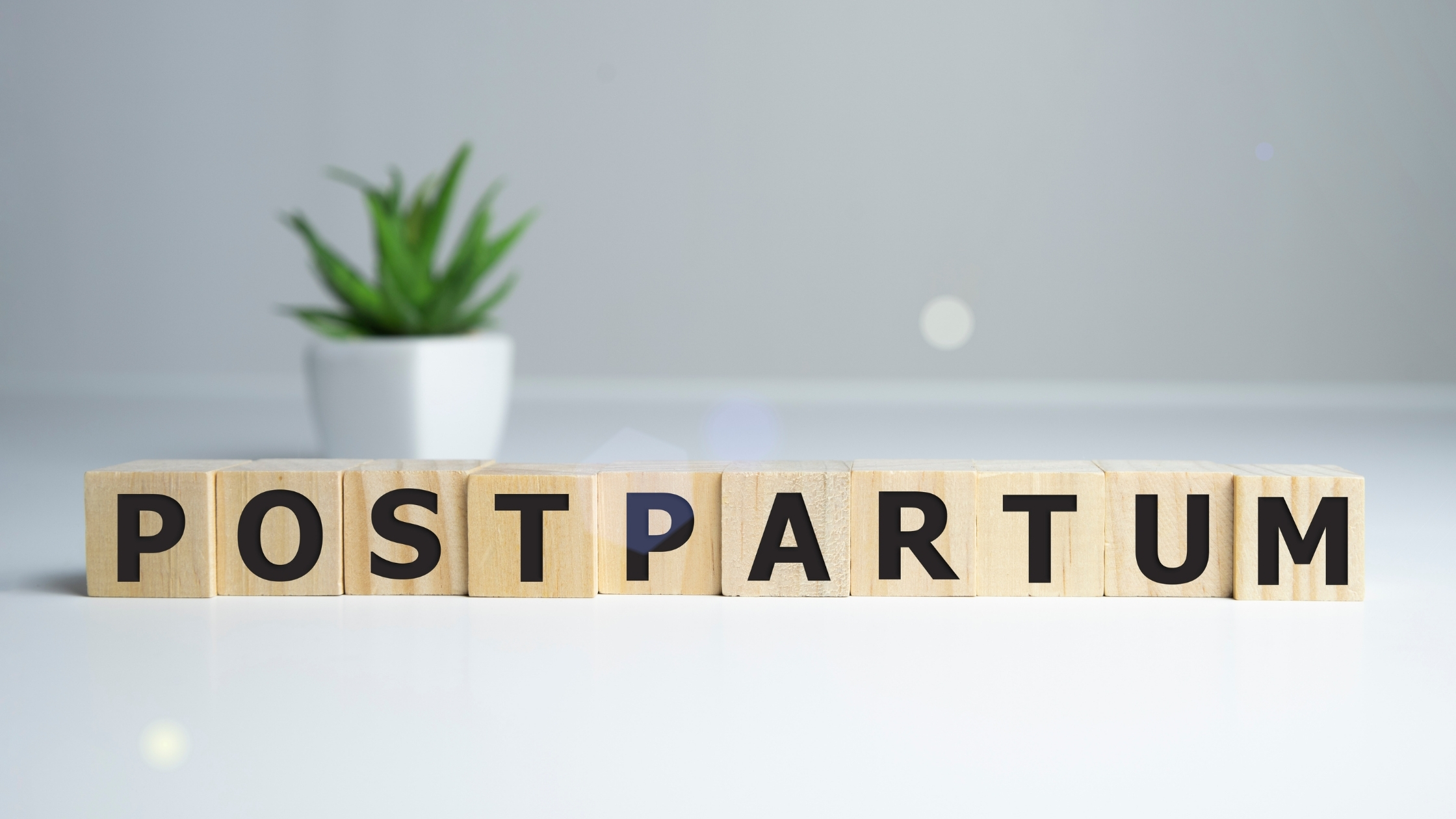 How Long Does Postpartum Last? 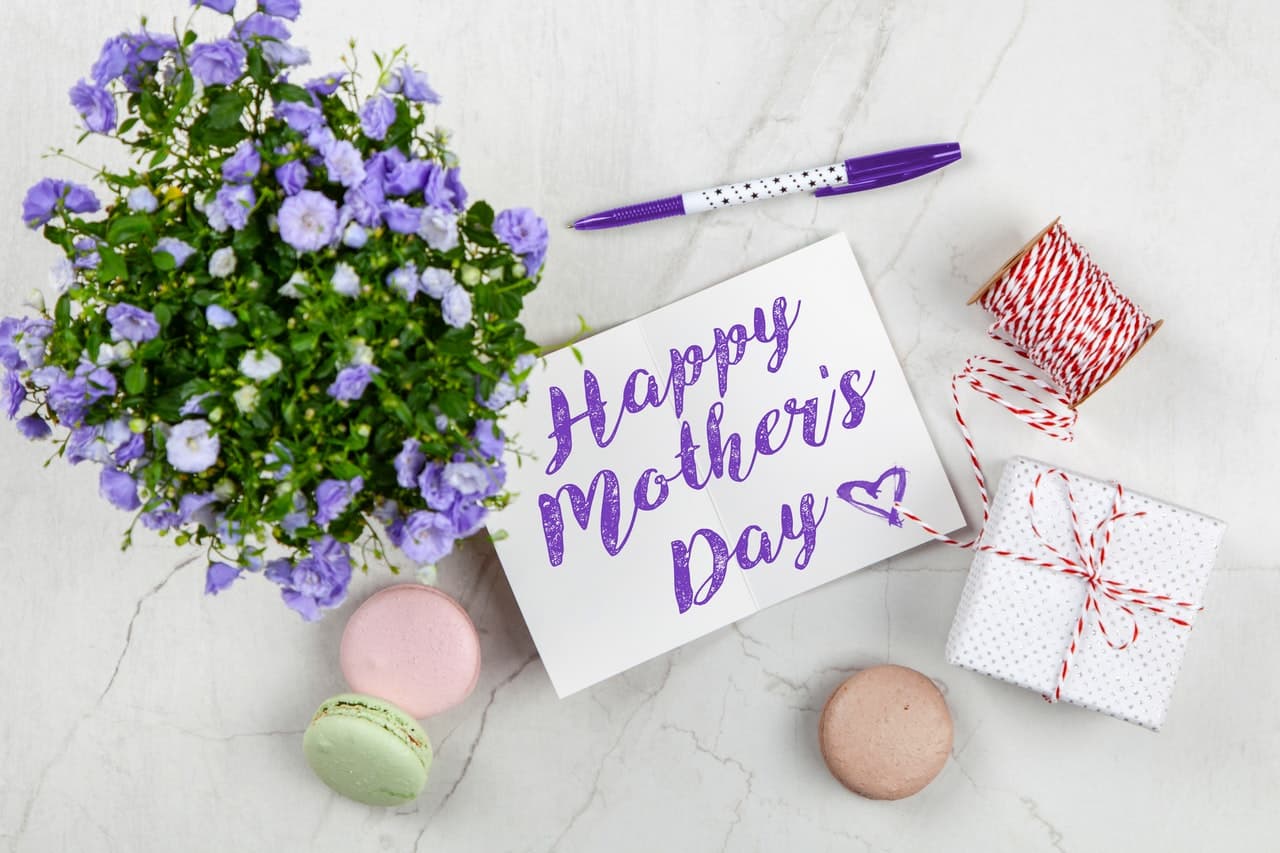 Win a Free Date Night on Us!30 Total Shares

How to Deal With Breastfeeding Issues & Pain21 Total Shares 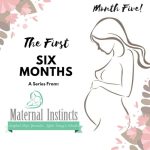 Taking Care of Yourself Gently as a New Mother5 Total Shares